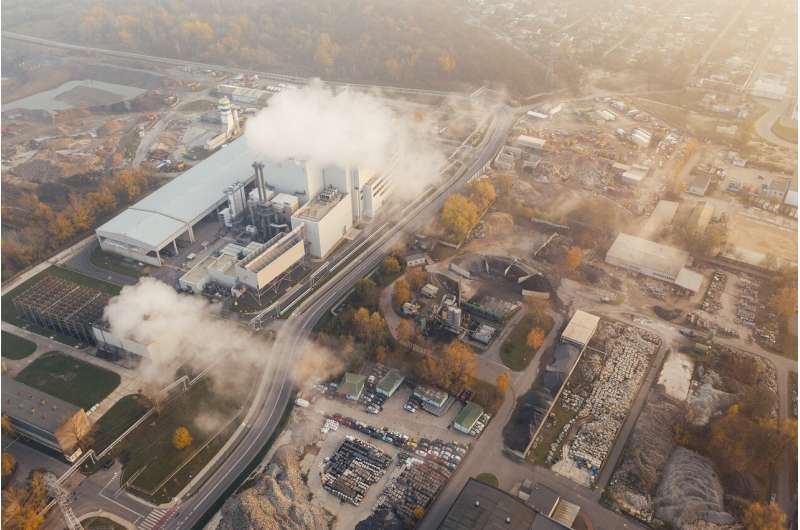 Greenhouse gas emissions from air conditioners are expected to climb as economic growth drives efforts to control both temperature and humidity, according to an analysis by scientists from the National Renewable Energy Laboratory and Xerox PARC.

The research, which explores the environmental impact of controlling humidity, appears in the journal Joule as “Humidity’s impact on greenhouse gas emissions from air conditioning.” While the energy used to power air conditioners has clear implications on greenhouse gas emissions, the impact from removing moisture from the air has escaped in-depth study until now. The researchers showed that controlling humidity is responsible for roughly  half of the energy-related emissions, with the other half due to controlling temperature.

“It’s a challenging problem that people haven’t solved since air conditioners became commonplaces more than a half-century ago,” said Jason Woods, an NREL senior research engineer and co-author of the new study. His co-authors from NREL are Nelson James, Eric Kozubal, and Eric Bonnema. The collaborators from Xerox PARC, an R&D company working on ways to remove humidity more efficiently from the air, are Kristin Brief, Liz Voeller, and Jessy Rivest.

The researchers pointed out the increasing need to cool the air is both a cause and an effect of climate change.

Even a small amount of moisture in the air can cause people to feel uncomfortable and even damage buildings in the form of mold and mildew. Furthermore, controlling indoor humidity through commercially available air conditioning technologies impacts the environment in three ways: 1) They consume a considerable amount of electricity, 2) they use and leak CFC-based refrigerants with global warming potential that is 2,000 times as potent as carbon dioxide, and 3) the manufacturing and delivery of these systems also release greenhouse gasses.

The researchers calculated air conditioning is responsible for the equivalent of 1,950 million tons of carbon dioxide released annually, or 3.94% of global greenhouse gas emissions. Of that figure, 531 million tons comes from energy expended to control the temperature and 599 million tons from removing humidity. The balance of the 1,950 million tons of the carbon dioxide come from leakage of global-warming-causing refrigerants and from emissions during the manufacturing and transport of the air conditioning equipment. Managing humidity with air conditioners contributes more to climate change than controlling temperature does. The problem is expected to worsen as consumers in more countries—particularly in India, China, and Indonesia—rapidly install many more air conditioners.

“It’s a good and a bad thing,” Woods said. “It’s good that more people can benefit from improved comfort, but it also means a lot more energy is used, and carbon emissions are increased.”

To calculate the emissions to manage both temperature and humidity, the researchers divided the globe into a fine grid measuring 1 degree of latitude by 1 degree of longitude. Within each grid cell, the following characteristics were considered: population, gross domestic product, estimated air conditioner ownership per capita, carbon intensity of the grid, and hourly weather. They ran nearly 27,000 simulations across the globe for representative commercial and residential buildings.

Here is the link to the complete article: