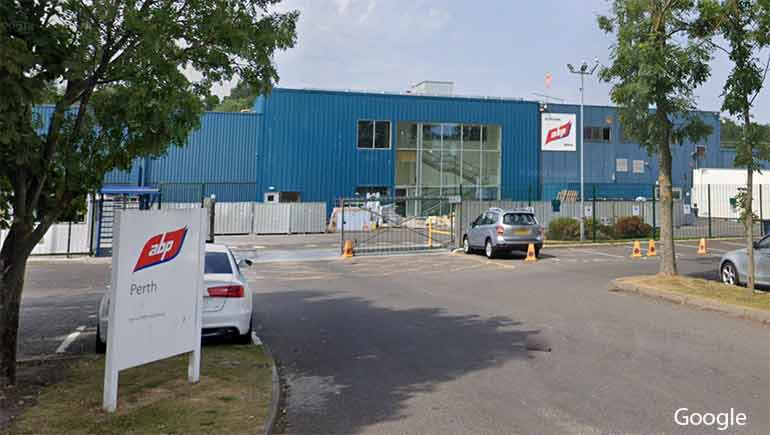 UK: The massive HFC refrigerant leak from a Scottish abattoir has been described as a “freak accident” after a fan blade fell on to, and ruptured, a refrigerant pipe.

The accidental release from the Anglo Beef Processors UK facility in Perth last year was described by the Scottish Environmental Protection Agency (SEPA) as the second largest release in the food and drink sector in Europe. At over 6,600kg, the release represented 87% of the total HFC emissions of 7,646kg from all sectors in Scotland in 2021.

The incident is being investigated by the Scottish Environmental Protection Agency (SEPA) but, according to reports on The Courier website, Perth SNP MP Pete Wishart has said the refrigerant release was an “unfortunate freak accident”. He made the statement after meeting with ABP officials who explained the circumstances of the leak.

Following the incident, ABP switched the plant away from using HFCs and now operates on a refrigeration system using R1270 and glycol refrigerants.

Wishart revealed that the company had also fitted new fans with plastic blades instead of metal.